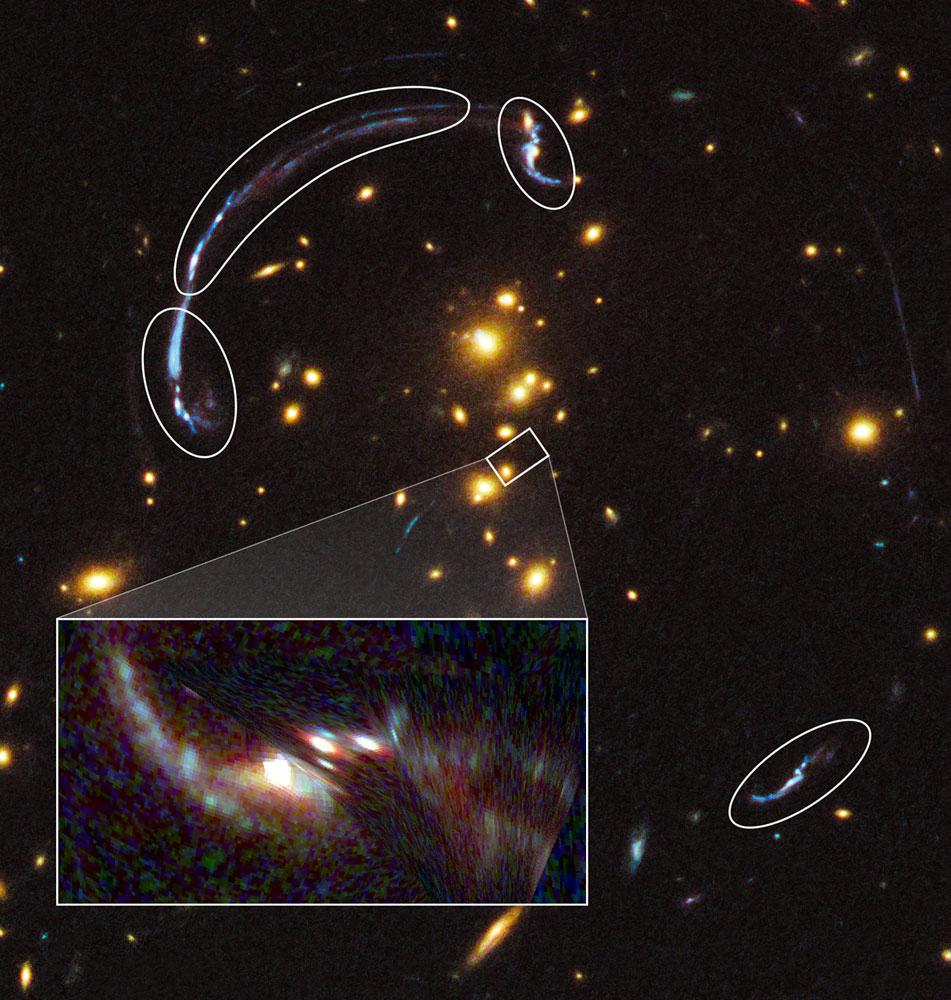 By Monika Sachan Space- Beautiful or Mysterious!!! Have you ever wondered, the beautiful images of space that we see on the internet, how they form in space? Nature has its own visual effects creation mechanism and we humans have made eyes that can see beyond the point in space, enhance them, and helps to solve […]

What everybody ought to know about Quantum Zeno Effect

By Yagnamurthi Pooja Introduction Have you ever wondered why things slow down especially when you observe? let say, you are observing milk that is kept to be boiled but you eventually feel the process of boiling is slower when you observe and faster when you don’t. Right!! You might ask what that has to do […]