A Lake Søllerød pilot project employed electrodes successfully in oxygenating a lake bed. In a large demonstration test, the approach should now be tested. Around 75% of all Danish and European lakes present the problem of oxygen depletion and algae, mostly due to the miserable habits of wastewater discharging with high phosphorus contents directly into […]

Akash Kumar On June 8, World Ocean day a renowned map-making group National Geographic mapped the fifth ocean officially called “Southern Ocean”. The southern parts of the Indian, Pacific and Arctic oceans have always intrigued oceanographers and have been debated if that could be officially called an ocean. Is this a new discovery? It was […]

The Laschamp event was a geomagnetic excursion (a short reversal of the Earth’s magnetic field). It occurred 41,400 years ago, during the end of the Last Glacial Period. It is known from geomagnetic anomalies discovered in the 1960s in the Laschamps lava flows in Clermont-Ferrand, France. Cooper and his team created an exactly dated carbon 14 record from […]

Our planet was very different some 250 million years ago from what it looks like today. Earth is the only planet that has plate tectonics because no other world has a surface divided into plates. Planet earth is constantly changing. Earth’s crust (lithosphere) consists of 15 to 20 moving tectonic plates. Even imagine these plates […]

EARTH: The Beginning of the Impossible and Hereafter

Preface Human brains always tickle around the fact that how we are born, how the civilization occurred on this planet, how such magnificent galaxies formed, how the universe is created, are we alone or very such mind-boggling queries that intrigues in the various portions of our tiny brain. Here we talk about the most astounding […]

-By Rohan Purohit If the year 2020 by any chance felt like a drag, you might be astounded to find it went quicker than you suspected … also, this year is set to be considerably speedier. The Earth has been turning abnormally rapidly of late, and July 19 saw the most limited day since records […] 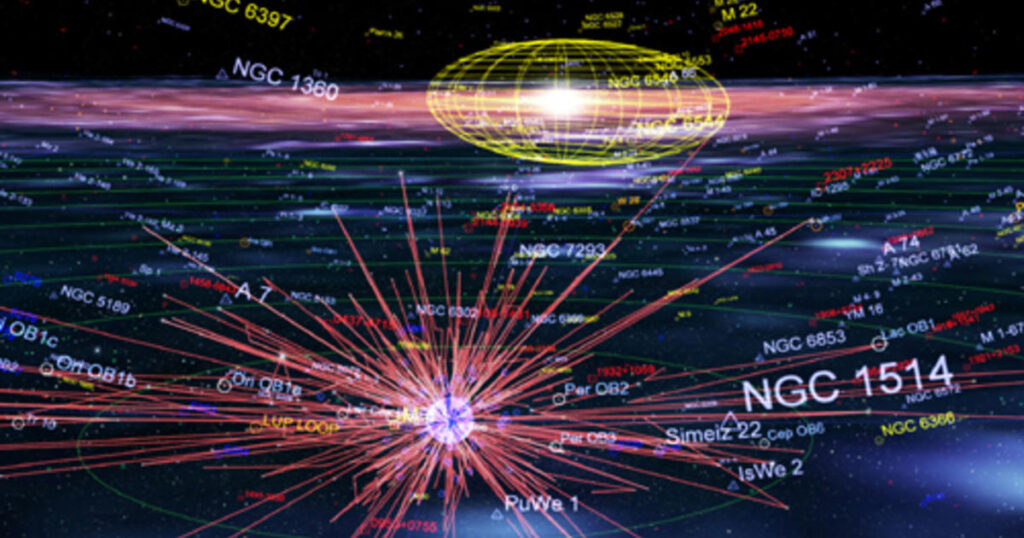 Exhilaration accompanied by jaw-dropping conjectures is conventional whenever a thought of cosmology rushes across the neurons of our brain. What we can vaguely observe in an open sky with bare eyes, let’s say Sirius (brightest star), constellation, satellites, and a few planets if you luck out.  But whether we are able to comprehend the stretch […]

Earth is not only the third planet from the sun but also the only planet that supports life. Earth has been the fifth largest planet has a diameter of roughly 8000 miles and it’s round in shape due to gravity. Around 71% of the earth is covered with water with a fifth of the remaining […]