Pandemic that shook the whole world

Things You Should Know About Coronavirus Infection: Symptoms, Prevention, Risk, Vaccine If your immunity system is weak, or you have elderly and children in your home, or you don’t take care of your hygiene properly, you should read this complete article for every information that is associated with Coronavirus disease. So, that you can prevent […] 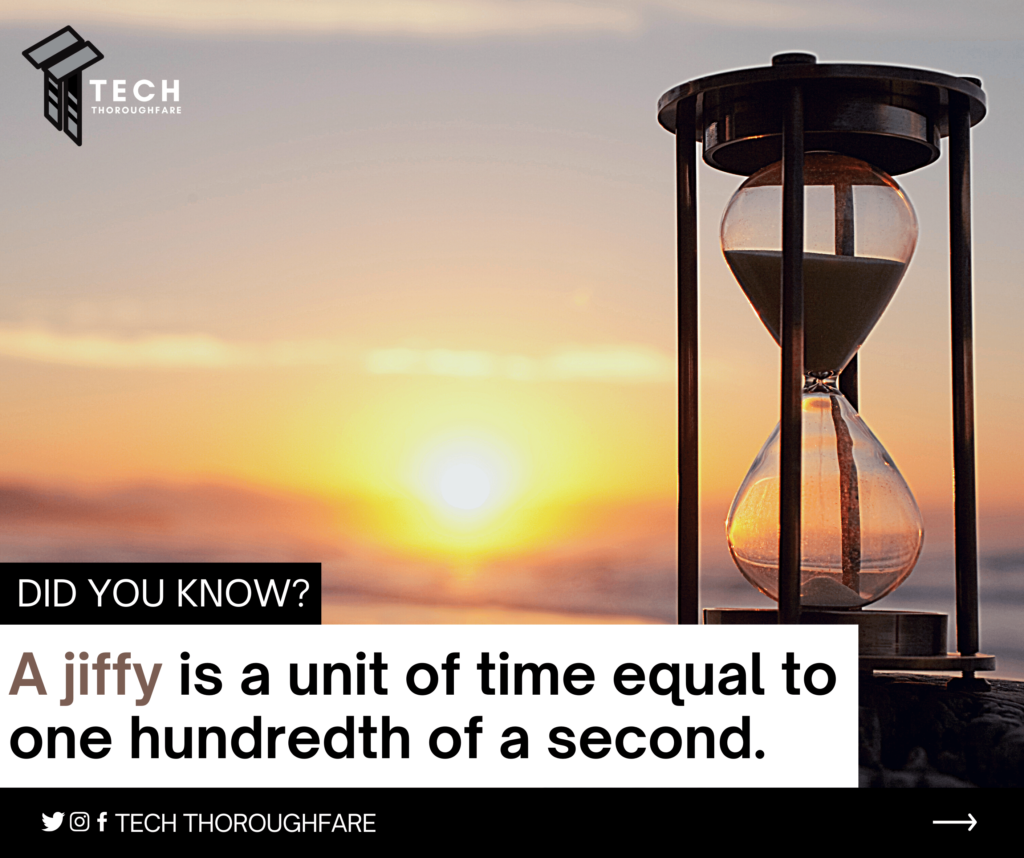 Introduction What if I say people of 21 century are still trying really hard to figure out the unsolved riddle of “Mathematical constants”. In 2010, a Japanese engineer and American Computer enthusiastically broke the record by calculating nearly 5 trillion pi digits. It turns out there are so many constants that are significant and interesting […]

-By Rohan Purohit Space geeks and astronomical enthusiast all over the world had great fun enjoying the so-called great winter solstice Jupiter Saturn conjecture. This was the first time in 400 years that the two largest worlds of our solar system have come close to each other. Also referred to as the Christmas star this […] 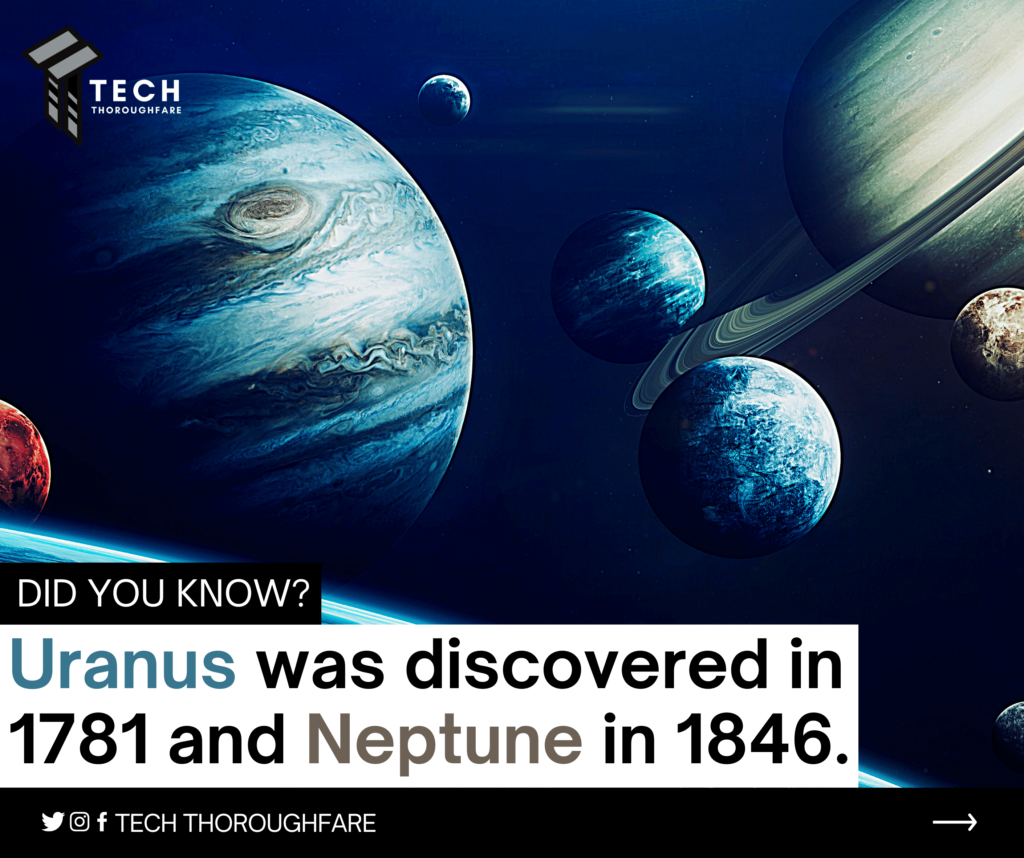 The phenomenon which occurs in the sky over our heads, not the sea is the lightning known as a red sprite. This lightning is rarely photographed in this detail. Sprites have been recorded for over 30 years, but their root cause remains unknown. These mysterious bursts of light in the upper atmosphere resemble for a […]

-By Monika Rajput Meanwhile developing the vaccines for COVID-19, a few days back, a new variant of coronavirus has been identified in England. The widespread dissemination of a new form of coronavirus was blamed for the imposition of stringent tier four mixing laws for millions of individuals, tight Christmas limitations the UK, and the ban […]

-By Rohan Purohit INTRODUCTION The word enantiomer is derived from two Greek words that are enantios and meros which means opposite and part respectively. As it is sometimes related to optical activities it is also called an optical isomer or antipode. They usually are mirrored images of each other but are non-identical (superimposable). ENTAMORISM: ITS […] 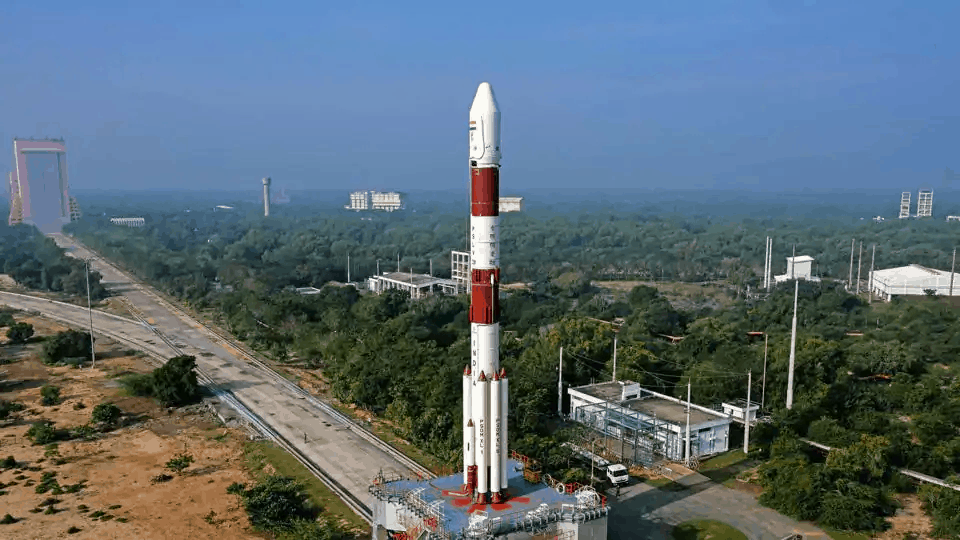 – By Rohan Purohit Indian space research organization on Thursday completed its 2nd mission of the year 2020. Due to the coronavirus pandemic, the year has not been much productive for the organization as most of the projects have been delayed or disturbed. The mission was completed by ISROs powerhouse pslv (polar satellite launch vehicle). […]