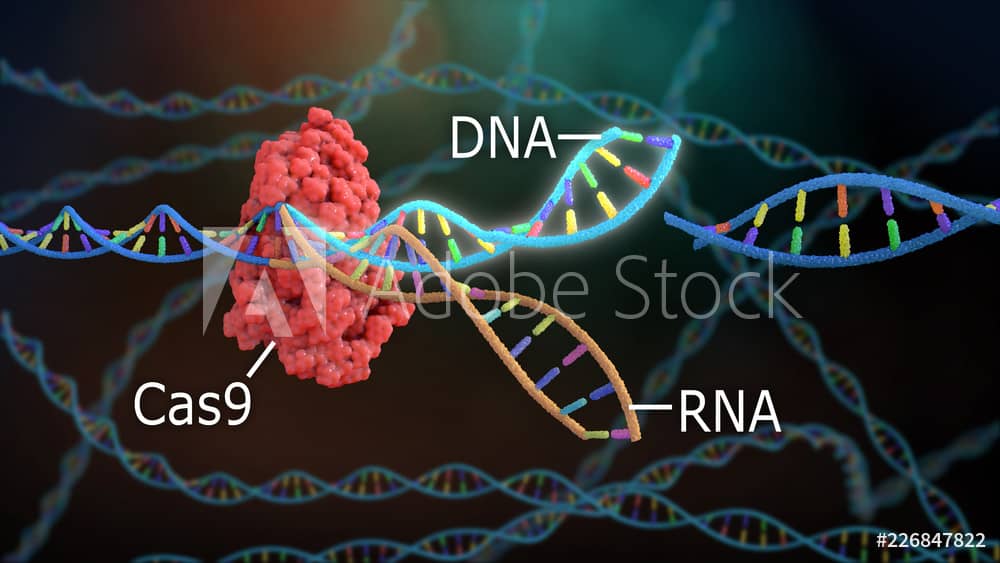 Recently research reinforced the backbone of a theory, preliminary stating that life on earth was created by RNA-DNA mix. The astounding chemistry research published in the journal Angewandte Chemie, illustrated the fact that a simple compound called diamidophosphate (DAP), which existed credibly on Earth before life arose, might have chemically structured together into tiny DNA building blocks […]

Know Where The ‘Brain-Eating’ Amoeba Is Found, How It Enters The Brain, Symptoms

-By Monika Rajput While the US remains a country severely affected by the outbreak of the COVID-19 pandemic, a new deadly disease has begun to spread its footing there. Novel Coronavirus cases are continuously growing in the US, meanwhile, the spread of this new disease has increased the concern of scientists, doctors, etc.  It is […] 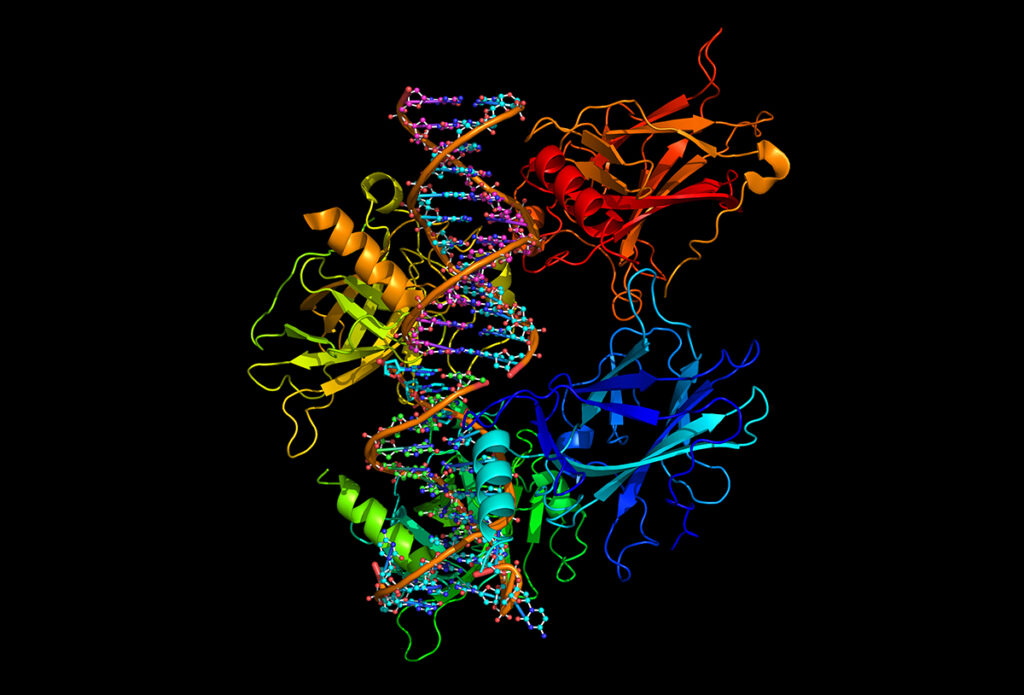 By Suprava Priyadarshani Introduction: Proteins Proteins are large biomolecules, or macromolecules, consisting of one or more long chains of amino acid residues. Proteins perform a vast array of functions within organisms, including catalyzing metabolic reactions, DNA replication, responding to stimuli, providing structure to cells and organisms, and transporting molecules from one location to another. Proteins […]

By Rohan Purohit Cloning usually means producing one thing of the same kind using complex biotechnological and genetic engineering. Before 2 to 3 decades the thing that looked like a dream to many was done in reality when dolly was cloned successfully in 1996. After that, there has been no stopping in the process of […]