Does AI have Common Sense? 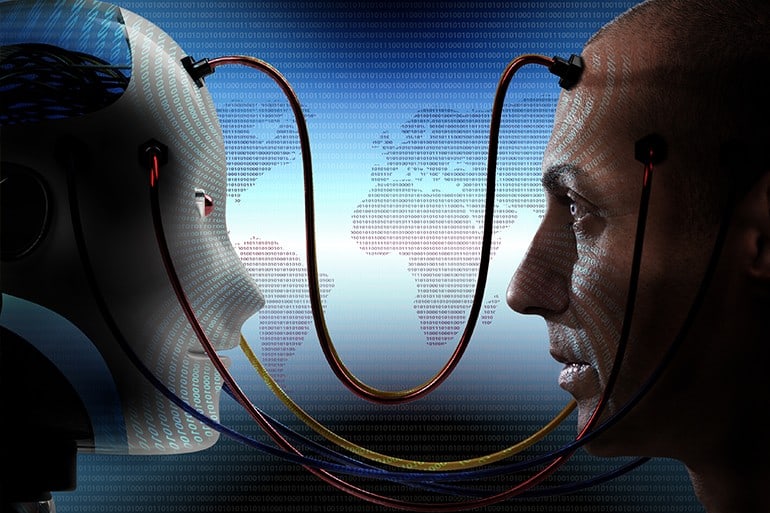 -By Monika Rajput AI systems have no understanding of the common sense and have been deemed essential from the very beginning. In addition, it has become apparent from all the efforts made over several years that it is a task-intensive and often expensive task to construct common sense logic systems. Let’s discuss why common sense […]

A New Way to think about machine learning-Artifact or Misinformation

-By Monika Rajput Summary: In present times we have seen machine learning deliver a number of incredible results but the failures it received cannot be left unseen. The failures encountered by and with machine learning have even ranged from totally harmless to potentially very deadly. Some new research also suggests that scientists and researchers may […]

A Computer Predicts Your Thoughts, Creating Images Based on Them 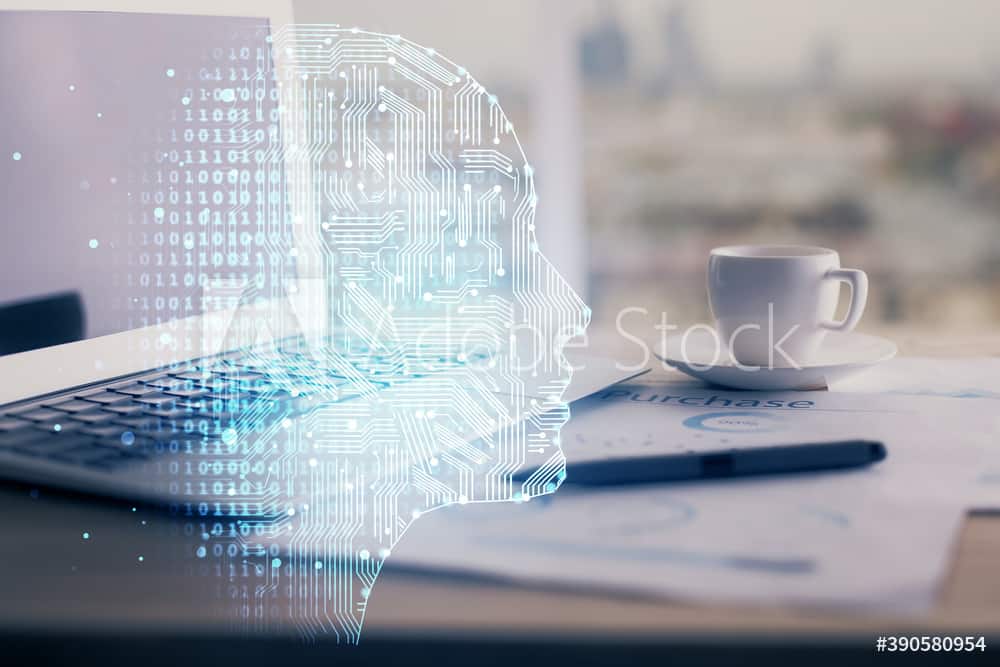 -By Monika Rajput Summary: Scientists and researchers have come up with a very new and surprising technique that enables a computer to monitor the brain signals of humans and then model perception visually. In laymen’s terms, a computer can now try to imagine and guess what thought goes on in a human’s mind. Because of […]

-By Monika Rajput Summary: In the present world where we see engineers use and employ machine learning systems and methods for the development of robots that are adaptable, there is new work that is in progress about the robot’s performance and safety guarantees. This new work is especially for such robots that will have to […]

Do You Know How Narrow AI, General AI, and Super AI are Distinguished?

-By Monika Rajput As you have read in the previous blog, AI is the “it” thing in the world at present times. This is a new technology that has the ability to fully re-define our future of this planet. There is so much information about artificial intelligence floating in the world right now. This massive […]

-By Monika Rajput Understanding AI in simple terms! Artificial Intelligence refers to any machine that evinces attributes related to human intelligence such as problem-solving, performing given tasks, and learning. The major characteristics involve thinking, processing, and copying human actions. However, the ability to vindicate and take action accordingly to achieve a specific goal is one […]