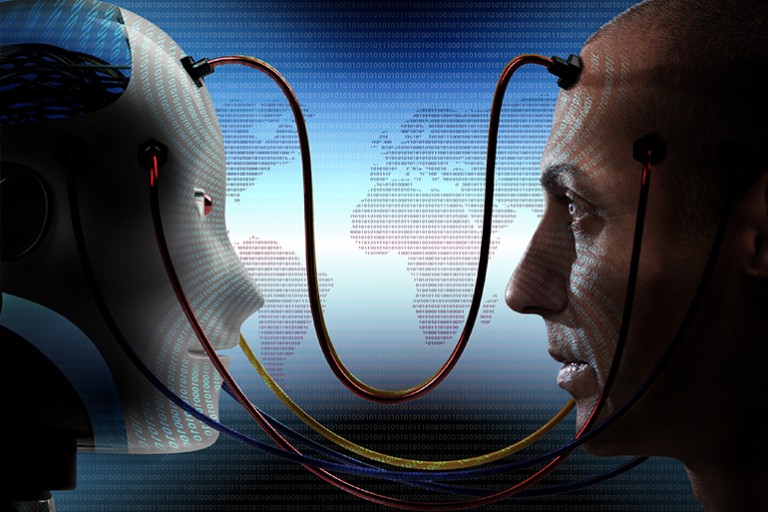 Does AI have Common Sense?

The test of common sense

This is a simulation of which machines are given human intelligence or if they say so their brain is so advanced that they can think and work like humans.

This is especially done in the computer system and the process mainly involves three processes and that is the first learning (in which information is inserted in the minds of machines. And they are also taught some rules so that they follow those rules to complete a given task), the second one is reasoning and third is Self-Correction.

If we talk about the particular application of AI, then it includes expert systems, speech recognition, and machine vision. AI or Artificial Intelligence is designed in such a way that it can think like humans, how the human mind first learns a problem, then makes it a result, decides what is appropriate to do, and finally how it thinks about it while solving. In the same type of artificial intelligence, machines have also been given all the features of the human mind so that they can work better.

John McCarthy was the founder of AI-first he told the world about Artificial Intelligence. He was an American Computer Scientist, who first told about this technology at the Dartmouth Conference in 1956.

Today AI has gained a lot of publicity in the last few years because it has also included the technology of big data and many companies want to adopt this technology with increasing size, efficiency, and variety of data business.

Why is common sense knowledge so important for Artificial Intelligence systems?

Among the first ones to understand its significance was the founder of AI; John McCarthy. He wrote a paper that, in an imaginary program named Advice Taker, was the first to suggest common sense reasoning in 1959. Only a specification was defined for general knowledge programs in this paper. It soon became apparent, however, that common-sense information programs were needed to operate in AI specialist systems to aid decision-making. The first commercial boom era for AI was represented by these systems, so awareness of common sense was seen as an important addition to their success. Common sense reasoning was seen as important, as many of these systems were very capable of problem-solving, but they were also fragile, as when attempting to reason with unusual problem data, they often produced nonsensical answers. Using human experts, these inattentions would never occur because their common sense would allow them to realize that it was invalid knowledge.