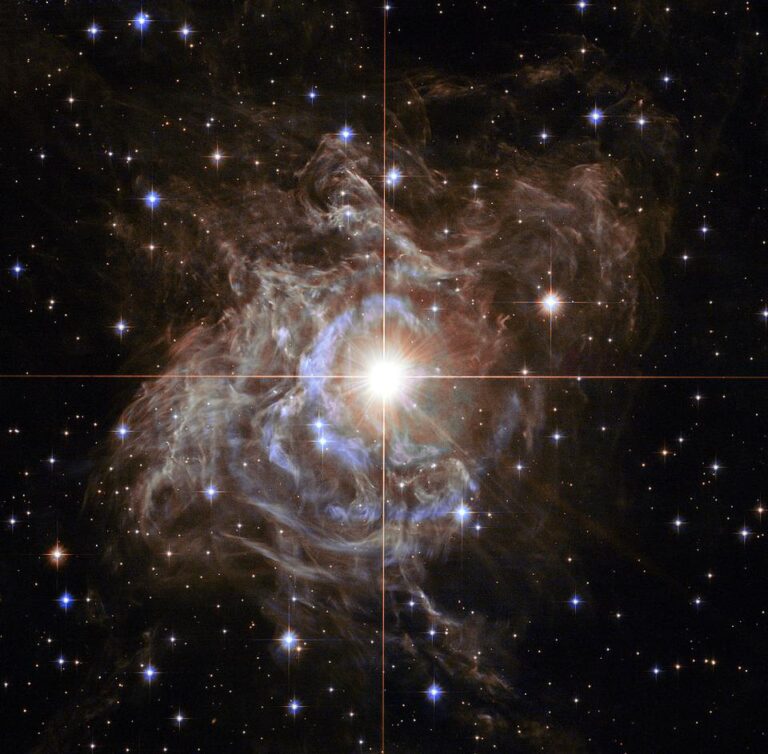 A Delta Scuti variable is a subclass of the young pulsating star. These variables as well as classical cepheids are important standard candles and have been used to establish the distance to the Large Magellanic Cloud, globular clusters, open clusters, and the Galactic Center.

Astronomers have detected a rhythm pulsating patterns from a group of young Delta Scuti stars, based on NASA’s Transiting Exoplanet Survey Satellite (TESS) data.
A paper discussing the outcome is published in the issue of May 14, led by prof Tim Bedding of the journal Nature.

“Delta Scuti Stars clearly pulsate in interesting ways, but the patterns of those pulsations have so far defied understanding,” said Tim Bedding, a professor of astronomy at the University of Sydney. “To use a musical analogy, many stars pulsate along with simple chords, but Delta Scuti stars are complex, with notes that seem to be jumbled. Tess has shown us that’s not true for all of them.”

A newly discovered group of 60 scuti stars have pulsations that occur more rapidly and they have clear patterns as they are recently settled into producing all of their energy through nuclear fusion in their cores. Another factor can be the viewing angle.

More about Delta Scuti Stars:
Astronomers use Asteroseismology to study oscillations in stars. This study helps astronomers to study the interiors of stars based on their pulsations. Pulsations are natural resonances just like musical instruments trapped waves. The patterns in the form of tiny fluctuations in brightness are used to determine star age, temperature, composition and more. The patterns are formed when the sound waves travel through the star’s interior at speeds that change with depth and these waves combine into pulsation patterns at the star’s surface.

Delta Scuti Stars are first identified in 1990 as variable named after a star visible to the human eye in the southern constellation scutum. Thousands of other stars of this category are visible since then, NASA Kepler Space Telescope through a mission of hunting another planet (2009-2018).

Before the discovery of this newly discovered group of young delta scuti stars, the deciphering of pulsating patterns was difficult as these stars rotate faster than the Sun. These stars rotate once or twice in a day, makes it difficult to interpret their pattern.

NASA’s Tess observes a broad strip of the sky for 27 days at a time, taking one full image every 30 minutes with each of its four cameras. As the changes that happen in delta scuti stars are so fast that the half-hour exposure of TESS is not enough to capture every detail like patterns of the more rapidly pulsating stars.

TESS captures thousands of pre-selected stars including some delta stars, every two minutes. When Bedding and others observing the data received, a group of 60 young delta scuti stars with clear patterns were identified. These observations are made not only with the TESS’s data but they also conducted follow-up observations with ground-based telescopes including one at the W.M. Keck Observatory in Hawaii and two in the global Las Cumbres Observatory network.

There are two categories of pulsations seen in the well-behaved delta scuti stars, caused due to the stored and released energy in the star. One can happen when the star expands and contract symmetrically while others can happen when the opposite hemispheres alternatively contract and expand.

HD 31901, a star member of a stream of stars orbiting our galaxy long due debate is resolved using TESS data. Before this observation, scientists estimated the age of 1 billion years. Later they estimated it to be only about 120 million years. But the observations of the Bedding team support younger age.