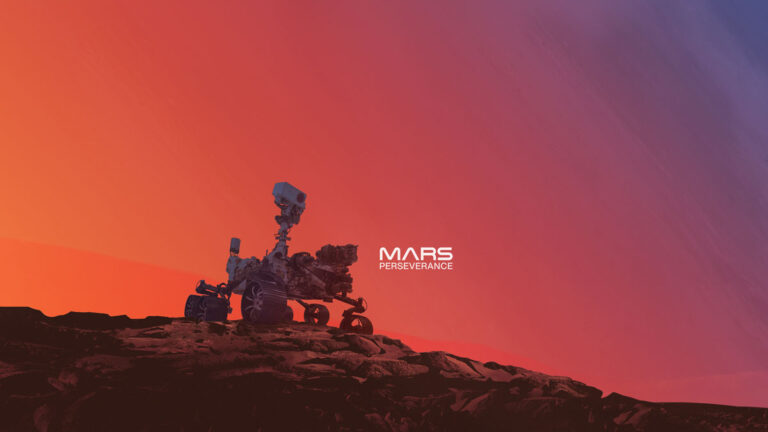 Despite being an awful year 2020 does pave a path for remarkable head starts that bought revolutionary changes. yeah!! You guessed it already!! Perseverance rover has launched on July 30, 2020, at 4:50 a.m.PDT(7:50 a.m. EDT) and it is making its way towards  Mars successfully.

In this article, we are going to run you through the highlights of  Mission Mars 2020. So, keep scrolling to know everything about the new rover

Timeline of the mission

And this will provide the complementary measurements, it has a high-resolution color camera and Luther beagle will be the principal investigator

The technology used in perseverance

The baseline of perseverance is adopted from the curiosity, in detail the baseline power system is called MMRTG(Multi-Mission Radioisotope Thermoelectric Generator) and the US Department of Energy provides it

Perseverance has 7 types of instruments in order to explore new technology and science on mars.it has a high-end camera system with panoramic and stereoscopic imaging capacity. The instrument will also help with the mineralogy of the martian surface and the principal investigator is James bell.

It has a cruise stage, the descent stage, and an aeroshell/heat shield which is inspired by the curiosity rover.

The perseverance is 10 feet long,9 feet widthwise, and 7 feet tall and it weighs around 2,260 pounds.

What makes the perseverance rover different from the curiosity rover?

The Perseverance rover is 278 pounds heavier than curiosity. The combination of the larger instrument suite, new sampling, caching system, and wheels are the reason behind the extra pounds.

Though the feature of the two rovers may seem the same their mission is different.

While Curiosity is identifying and exploring the environment and trying to find answers about the ancient microbes on the other hand perseverance is studying and tracing the ancient life by preparing the geological samples and trying to bring them back to the earth.

The mission of the rover is all together challenging in the first place as the main goal is not just landing on the red planet it also has to work on scientific goals like tracing the ancient microbial life and analyzing the planets geology and climate and collecting the rocks and sediment samples for a future return to earth.

“Building this incredibly sophisticated rover has been the hardest thing I’ve ever been a part of as an engineer,” said Ray Baker, the mission’s flight system manager at NASA’s Jet Propulsion Laboratory in Southern California.